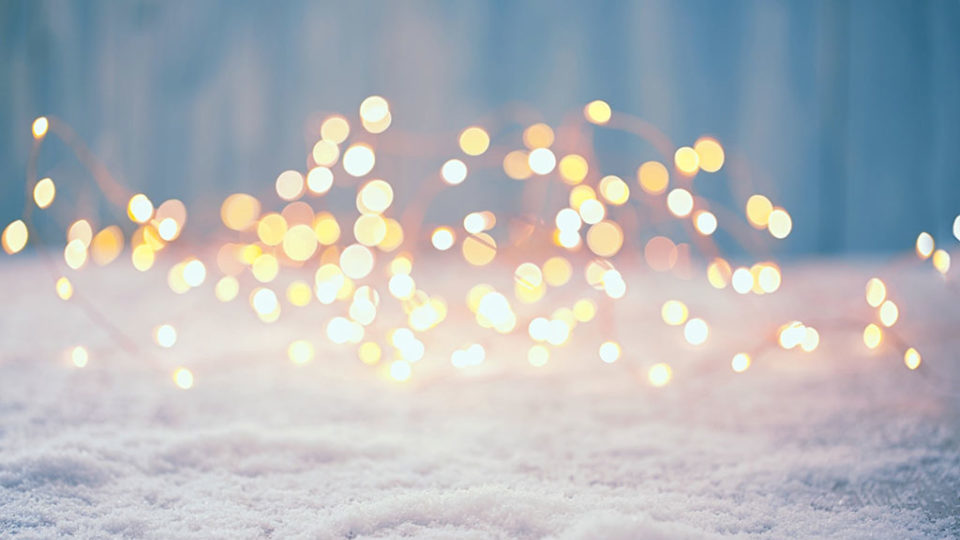 A Wonderful Year and a Year Full of Wonder.

My wish for us in 2018 is that together we move towards a better society. Unfortunately, although many of us dream of a better society, when we look at the news we might feel we are living in a nightmare rather than a good dream. In 2018 I will donate most of my time to encouraging you and others, by giving insights into how we have to look at things differently to make a better future possible.

In my past articles I have written about how we as individuals can change our paradigms and view the world differently, but now I am concentrating on how we can unite and create a better society. When I interviewed Professor Muhammad Yunus*, a Bangladeshi social entrepreneur, banker, economist and civil society leader, who was awarded the Nobel Peace Prize for founding the Grameen Bank and pioneering the concepts of microcredit and microfinance, I gained so much more understanding of how the actual model of society creates poverty and injustice, which is also a fundamental reason for a lot of health problems.

In my interview with the professor, I put a question to him that a journalist had asked me just a week before I published my book ‘Basic Millionaire Spirit’.

The question was this: ‘Do you really believe everybody can be wealthy. Don’t we need the poor because otherwise nobody would do any work?’ On hearing the question the professor was both amused and upset. He thinks it is crazy to think this way. We create the poor. Almost everyone likes to work whatever their position in life is, even if it is just working in the garden or being creative. Think of Paul McCartney. Would he give up singing and playing the guitar because he has enough money? As another example, Steven Spielberg makes one movie after another even though he is a multi-millionaire.

The question really is: ‘are we doing the right thing, both for us and society? We are programmed in the wrong way. We desire the wrong things and fight for things we don’t need. There is a quote by author Clive Hamilton which sums this up well: ‘People buy things they don’t need, with money they don’t have, to impress people they don’t like’. On the other hand, we suppress and misuse people around the globe.

Let us look at the UK. Last year I wrote an article about investment bankers who receive tax breaks and inhabit London, pushing the real estate prices up so that other people cannot afford to stay. But what makes an investment banker special and any different from ‘normal’ people? From the people who are the citizens of the UK?

When poorer people are treated differently and without respect they lose their dignity and become suppressed, which leads to frustration and possible outpourings of rage. This in turn causes unrest and the need for more police to control volatile situations. Many times unrest and violence stems from injustice. Democracy is in jeopardy. A good example is Brexit. We saw buses touring Britain with slogans on them spreading false suppositions and lies with the consequent vote to leave the EU won by a close margin, but with no positive outcome for the country. If the country had been given better information before voting, the outcome would have been so different. Now the country has to pay the EU at least £40 billion to be released from its contract. Worse still, the people who endorsed the lies we were fed are still in positions of power. Why are you as citizens not upset when these people may gain from the situation and receive large pensions, whereas many normal people will have the fear of poverty hanging over them in their later days?

If we accept a culture where the people who lie to us are better off, where will that lead us?
I encourage everybody to open their eyes and look for the truth and only the truth. The truth will set us free. People in general are not better or worse than each other. All people are good people when they are born but society dictates where they will end up. Society should represent all of us equally and we should all be willing to play our own part every day. And if we go for this and all have the best intentions there will be an incredible future ahead. We have enough of everything on this planet to support us. There is enough food on planet Earth and there is enough money on planet Earth. Everything is in place for us but we need to work together to distribute our resources fairly to benefit everyone. We all have different skills to bring to the table. We all like different ways of living; some like to live at the beach, some like to live in the mountains. But whatever way we like to live, if we go for the best then we can create a ‘win-win’ culture. But, ‘win-win’ means we want to win; want to go to a better level. If we don’t stand up for ourselves and our good interest we choose ‘win-lose’ or even worse ‘lose-lose’. Winning in this sense is not making someone else small; winning means going for creativity and supporting each other, and helping everyone fulfill their full potential.

Is this possible? Yes for sure! The law of polarity clearly says where there is a problem there must be a solution for it. Where we don’t see the ‘win-win’ we should always be sure that there is a solution even if we don’t see it yet. With faith and creativity we will find the solution. What a society we could create!

So for 2018, my wish is that we all stop being lazy and cowardly and no longer accept bad compromises. A compromise is in general, always a ‘lose-lose’ situation as both parties give up something they really want.

Dare to go for the best. Dare to be open to a solution you just haven’t seen yet.
Just be full of faith that a better solution and a better society is possible,

And check your answers to the following questions:

What if we could live a year where the answer to the above questions is always yes?
Let’s start going for it. For the UK Health and for a healthy world.

*You can view the video entitled ‘Two against poverty’ on YouTube.