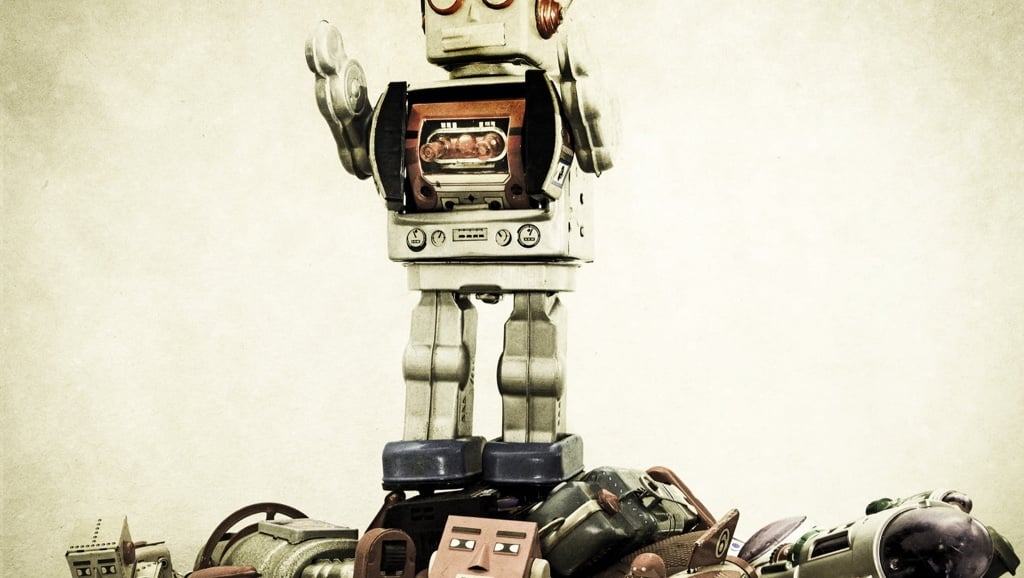 Christmas is widely regarded as the ‘Feast of Love’, referring to the Birth of Christ. But are we really showing more love at Christmas than at other times of the year? What is really the real purpose of Christmas?

At first glance what we see now is commercialism: the shopkeepers urge us to be diligent shoppers. We feel guilty if we have no gifts to give. Cash or gift certificates are handed over, without any love or imagination.

But Jesus was not born to call on us to give more material gifts.
According to the Bible, Jesus expelled the merchants and money changers from the Temple in Jerusalem using a whip, after accusing them of turning the Temple into a ‘den of thieves’ through their commercial activities.

Jesus wanted people to adopt a form of charity that was new to His people at the time—as it is still often new to us today. Jesus preached about a different system of society for the world. Jesus was a critic pointing out grievances. Jesus was a revolutionist and He was a revolutionist of the first order. Here I also name some other revolutionists – Mahatma Gandhi, Albert Einstein, Elon Musk—however I would like to concentrate on Jesus at this time as many of us are celebrating Christmas. I use the term ‘first order’ here in relationship to Jesus, because He had discerned the signs of the times.

What would happen today if someone with a whip ran around the Christmas Market in a small town’s church square, slapping bratwurst, gingerbread and mugs of mulled wine out of the visitors’ hands, and shouting: “This is a place for prayer, but not for merchants!?” We all know the answer; the person would be arrested, accused of wrong doing, and punished. All of us would say: “Rightly so!” And we would ask ourselves with a shrug, “how can someone place themselves so high above all conventions?” And then we would have another mug of mulled wine.

Jesus was indeed above convention and the revolution that he co-initiated made a big impression at the time. Jesus possessed immense charisma that drew people to Him from far and wide: these were people who sensed that change, and a new time, was coming. His disciples knew this and the feeling of change radiated out to more and more of the population. Finally His r-evolution turned into an e-volution.

This is why Christmas is primarily, for me, a feast of revolution. A feast to ask ourselves this question: “If we want to be proactive and create a better future for ourselves, what should we do differently? How do I have to be … and how does every human have to be – different?”

There were certainly scandals in the past few years. ‘Dieselgate’(The Volkswagen emissions scandal) was just one of them. Who of us can remember each and every scandal, like all the ‘foodgates’? We accept them, forget them and move on. That’s the way it is. We prefer to follow the advertisers and the problems we create ourselves.

In my book Better the Whole World Against Me Than my Soul I use an analogy about feeding a little crocodile at Hamburg’s Alster lake. It describes how easy it is to ignore a problem which needs dealing with, only to find there is no way out when the problem, i.e. ‘the crocodile’, having been quietly fed in the corner, grows larger. It was exactly the same with ‘dieselgate’ when people just wanted to ‘get over’ a problem as quickly as possible. And what happened? Everybody was hoping that no one had noticed, and so they carried on and ‘the crocodile’ grew ever bigger. And suddenly everyone was caught up in this newly-created problem.

But scandals can be taken as a welcome sign for starting a revolution. Each individual thinks they would take some action if only ‘others’ were also prepared to participate! There’s only one main thing we need for a revolution: self-empowerment. This is the word of the hour, the word of the revolution, the word of Christmas. Jesus, Gandhi, Einstein, Musk—they never counted on ‘others’ to go along with them.

The “Winspiration Virus” of Self-Empowerment

The 2018 main German event and award ceremony of the Winspiration Association will be celebrated in Hamburg as it was in this city that I was ‘infested’ with the ‘Winspiration virus’ more than 20 years ago. At that time I had learned that the city’s budget planned on receiving 5 million euros in traffic fines. Today these proceeds amount to more than 20 million euros! And Hamburg is but just one example of this practice. Just like ‘Dieselgate’, the problem grows bigger and bigger, and we are heading in the wrong direction with our eyes wide open.

But how can individual politicians come to their senses when they are being ostracised by the media every time they utter a good idea? And how can the social policy get more realistic when politicians who discuss a retirement age of 67 are being punished at the ballot box, although everyone knows that our average lifespan is at least 30 or even 50 years longer than it was at the time when the retirement age was first put into place?

Every one of us must be part of the revolution. We all must ask ourselves: “What do I really want to be different in my life and how can I deliberately accomplish it? And what behaviours have to change in society as a whole?”

From Victim to Actor

Before we can answer this question we first have to get out of victimhood. Thinking that others are going to work everything out for us? Thinking somehow everything will turn out well? No, of course this won’t suffice.

Some years ago I listened to a talk about reform in the health care system and I asked the speaker, “How do you reform health?” Many people gave me a weird look because they had never thought about the fact that they were trying to reform something we all needed.

Often we lull ourselves with words, as this is so comfortable. For example, in Germany we have the word Vorsorgeuntersuchung (preventive medical examination). But of course we don’t prevent anything. Prevention means avoiding an illness. But the preventive medical examinations as they are conducted today simply lead to the early detection of an illness. And so with false meanings we program ourselves into a false security. The real message behind the the word prevention is: “Just get on with your life while we are try to discern whether we can start your cancer therapy somewhat earlier.” This creates and enhances the illusion that this is a good thing. But in reality we surrender to a destiny we’ve created by ourselves!

The idea of destiny makes me think of reality. What is reality? Is it what we are living at this very moment? Is it what the system allows? Or is true reality as Dr. Jürgen Karsten observes in his book Quintessenz: No Limits!: stating that we are able to create new and entirely different realities at any time?

According to legend, what was real at the time Jesus was born? What is real in today’s world? What will be real in the world of tomorrow? Reality never only is what is; mainly it is what could be. It is what we can and could create—a huge variety of possibilities to choose from! And in order to do that we don’t need just one, but many separate 180-degree-turns:

These are but a few small examples. These are invitations to think differently, to look at the world from the other side, and to re-learn the difference between normal (that which everyone else does) and natural (that which allows us to live a healthy and powerful life).

If we dare to think in a more r-evolutionary way we can design our e-volution faster and more forcefully than we ever thought possible. So turn Christmas into something it ought to be: a feast to remind us that a revolutionist was born. Perhaps your own (inner) revolution starts this year. Dare to live your true life. The best is yet to come. The future is open, and everyone – yes, each one of us – co-decides about it.